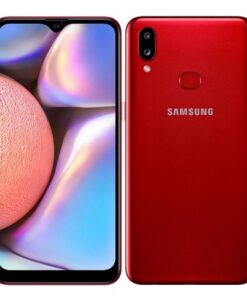 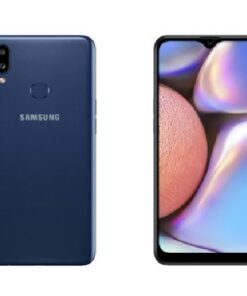 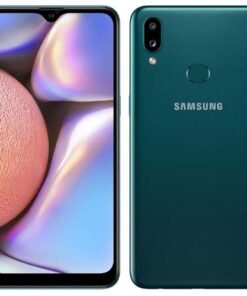 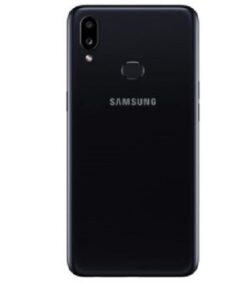 Samsung Galaxy A10s smartphone price in Kenya is KSh13,100. This smartphone was launched in September 2019. It is available in Red, Green, Blue, and Black colors. It has 2GB RAM and 32GB onboard storage.

Samsung’s entrance to the budget phone market has taken other brands by surprise. And from the way things are going, this giant Korean company is here to stay. Just recently, the company announced and launched the Samsung Galaxy A10s. This has sparked excitement especially among the A series of lovers. The A10s has many amazing features including; a powerful processor that delivers a great multitasking experience, a huge HD display that is perfect for watching movies, a nice camera, and good battery backup. It is an upgrade of the Samsung Galaxy A10.

The A10s frame and back are made of a material known as Glasstic, which is a combination of glass and plastic.  The Glasstic has a fantastic gradient finish that gives this phone its attractive, shiny look. This phone feels premium thanks to its classy finish. The A10s features a 6.2-inch LCD capacitive touchscreen with 7220 by 1520 resolution pixels, 19:9 ratio, and 271 PPI destiny. The screen t body ratio is 80.27%, which is pretty unusual for a budget phone. The A10s is among the few phones within its price range to have such a great display. The phone is perfectly visible both indoors and outdoors. The side bezels and chin are incredibly slim than most competing phones. A fingerprint scanner sits on the back just below the rear camera tray. 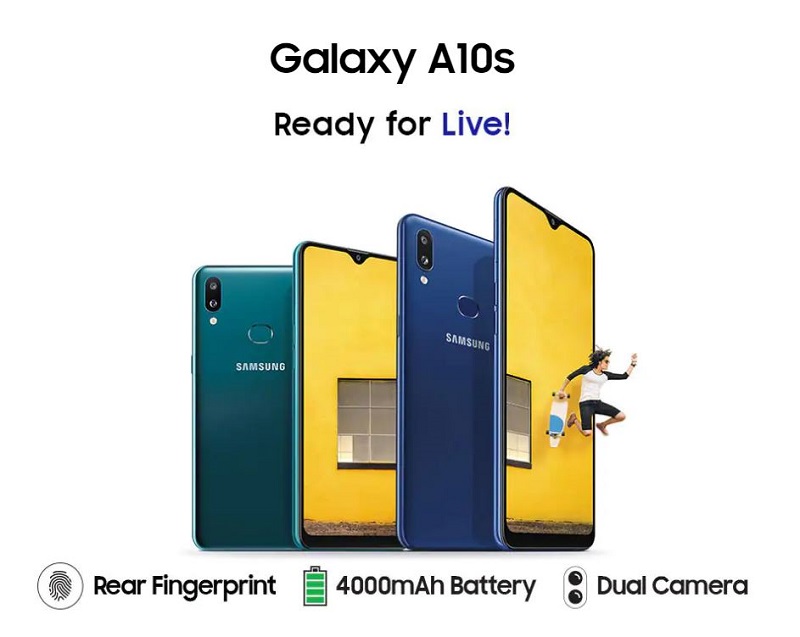 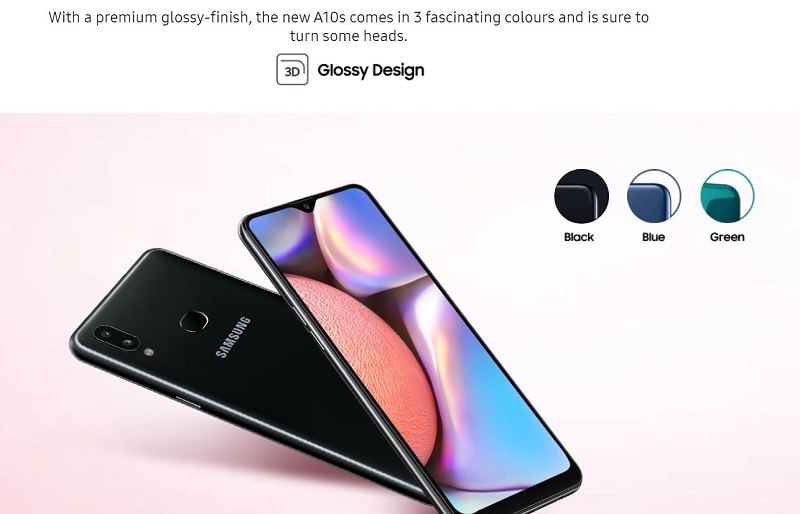 The A10s is powered by the MediaTek Helio P22 chipset with an octa-core Cortex A53 CPU clocked at 2.0GHz. This chipset ensures that your phone runs smoothly without lags when conducting your typical day to day activities. The PowerVR GE8320 GPU will take care of all your graphic needs. The A10s runs on the latest Android 9 Pie OS. It has 2GB RAM and 32 GB internal storage that can be extended up to 512. 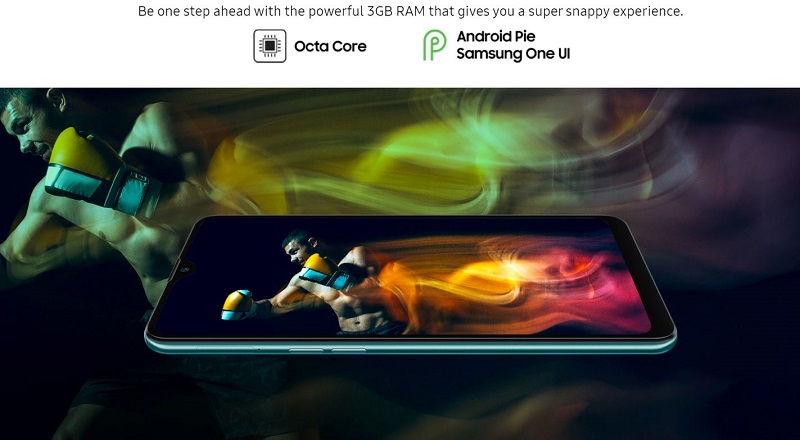 If you are a camera person and you are searching for a budget phone, then this is the right phone for you. The dual rear camera features a 13MP primary sensor with f/1.8 aperture and a 2 MP depth sensor with f/2.4 aperture. The LED flash that sits just the camera tray ensures that you take high quality and detailed photos, even in low light conditions. The front-facing camera is equipped with 8MP with an f/2.0 aperture that takes terrific images, especially in well-lit conditions. If you compare the quality of pictures that this phone with other competing devices, you will quickly realize that this phone’s camera stands out. 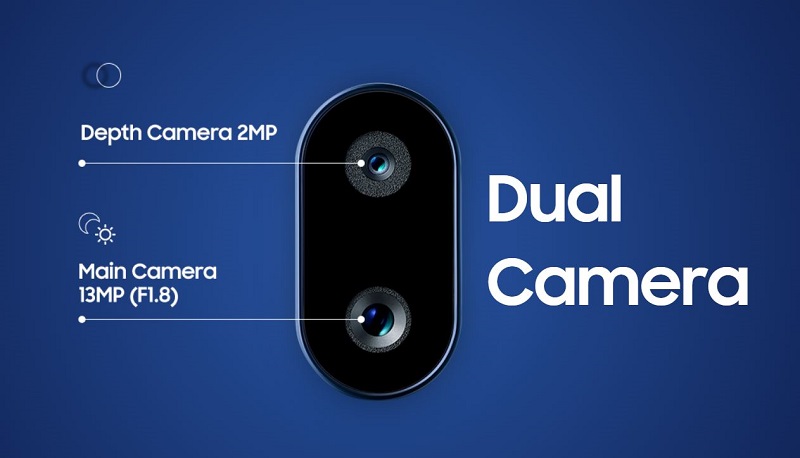 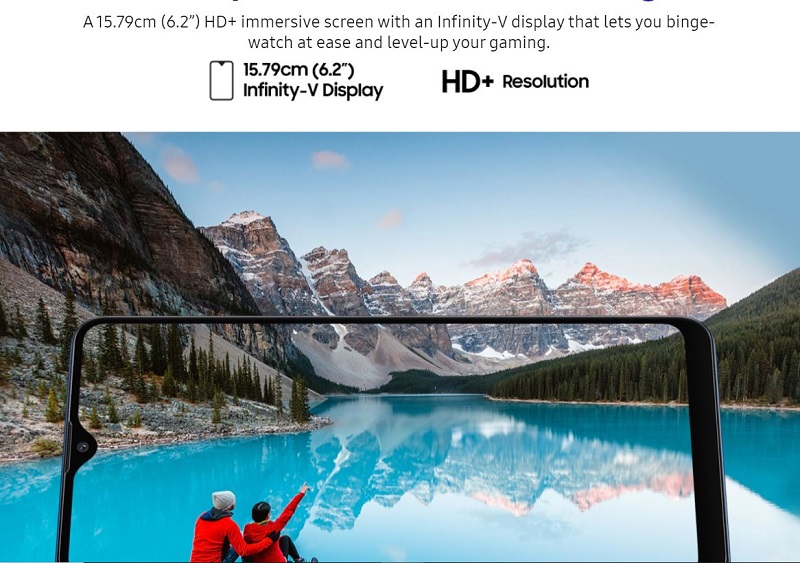 A dominant 4000mAh non-removable battery powers the A10s. The A10s is among the few budget phones to have such a powerful battery. The battery can last for up to 16 hours of continuous web browsing. The phone also comes with a 15W fast charger that refills 50% of the battery in one hour. 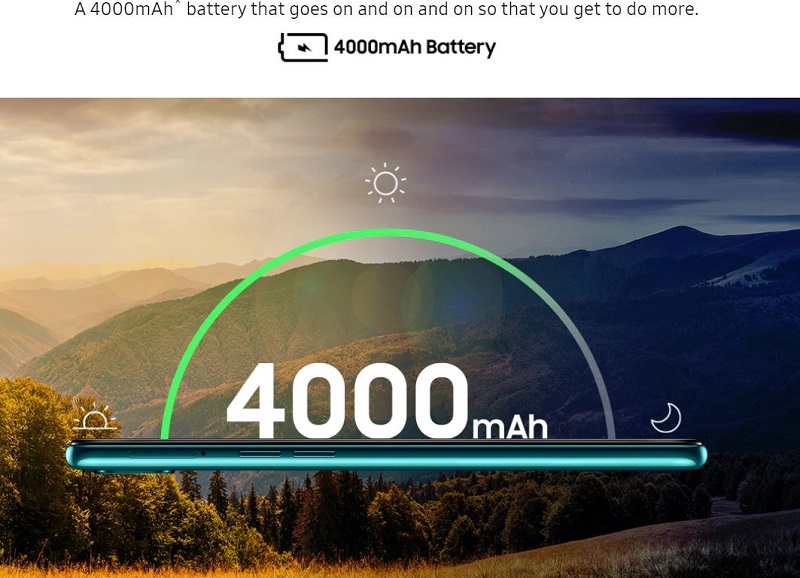 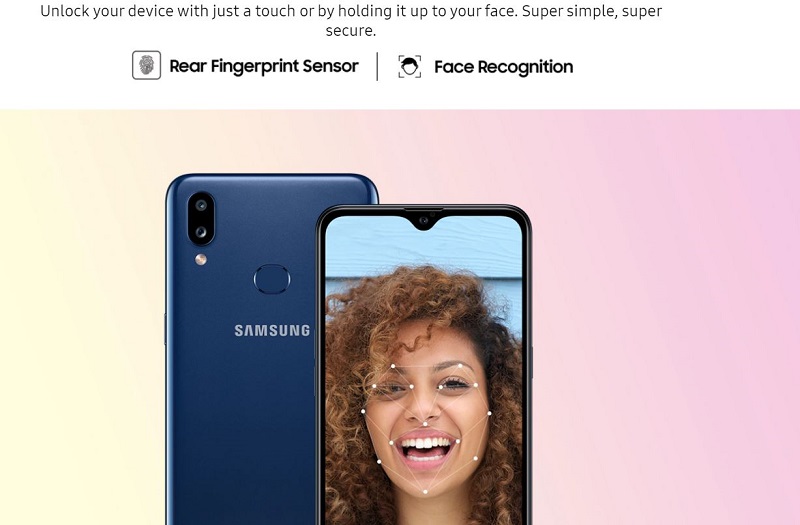 The A10s is an excellent phone for anyone who is looking for a premium-looking phone. It is packed with many amazing features that most phones within its price, only dream of having.

See more on the official site