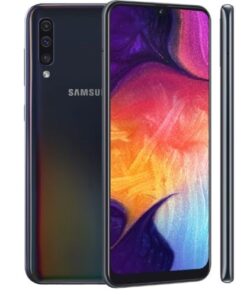 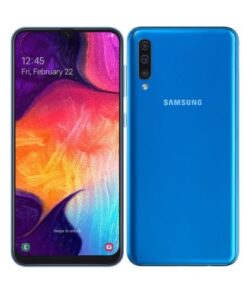 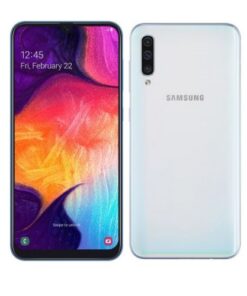 The price of Samsung Galaxy A50 in Kenya is KSh26,999. It was launched in February 2019. This smartphone is available in the country in Black, White, Blue, and Coral colors. It has 4GB RAM and 128GB internal storage space.

Samsung flagship phones like the Note and S lines may get all the attention. However, the reason why Samsung has become the biggest smartphone manufacturer in the world is that they make a fantastic budget and mid-range phones. The Samsung Galaxy A50 has incredible features that most competing smartphones only wish to have. That explains why it has performed very well on the market. If you are looking for a mid-range smartphone with cool specs, then the A50 will not disappoint you. The Galaxy A50 boasts of a slim design, a vast 6.4 infinity U Super AMOLED screen with a premium fingerprint scanner, and a spectacular gradient paint job just to mention a few.

Samsung Galaxy A50 display and design

The A50 can easily be mistaken for a flagship phone due to its fantastic design. The back of the phone is made of a material known as 3D Glasstic, which is not only appealing but extremely durable. The 3D Glasstic is a new technology that Samsung has used in this phone, Samsung Galaxy A70, and other A-series smartphones. It combines plastic and glass to give the phones back cover a unique look. The back also features a triple camera setup and an LED flash that sits just below the rear camera.

The entire front of this smartphone is occupied by a vast 6.4-inch infinity U Super AMOLED screen with slim bezels. The overall screen to body ratio is 82.5, which is very reasonable for a mid-range phone. The Super AMOLED display is very impressive with wide viewing angles, bright colors, deep blacks, and high brightness levels. The screen is capable of accurately reproducing different colors depending on the display mode and content selected. The screen resolution is 1080P, and it has an aspect ratio of 19.5:9. The notch on top of the screen is not of much intrusion. It will not affect the way you watch videos or play your favorite games. The U-shaped notch houses the 25MP selfie camera and earpiece which is so thin and almost invisible. A50 has an under-display optical fingerprint scanner around the bottom that gives a similar experience to that of the Galaxy S10.

The A50 triple card slot sits on the left side while the volume and the power button side the right side. The single loudspeaker, audio ports, and the USB C charging sit on the bottom side. 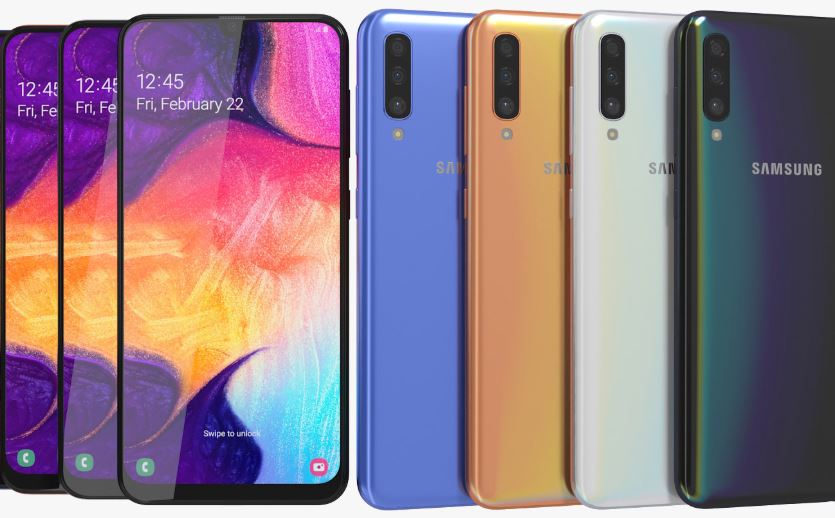 The Exynos 9610 chipset powers the A50. The A50 is the first Samsung smartphone to use this chipset. This chipset uses a unique octa-core big little architecture. The powerful four Cortex A73 each clocked at 2.3GHz can handle almost anything that you though at the phone while the remaining four Cortex A53 each clocked at 1.6GHz ensures that the phone does not consume much power when it is not performing a heavy activity. There is also a Mali G72 GPU that is capable of handling any graphics that you throw at the phone. The powerful processor is supported by a 4GB or 6GB RAM and 64GB storage.

The A50 runs on the Android Pie. It also features the OneUI instance, which is precisely the same as one found in the Galaxy S10. The software is straightforward and easy to use. It also has a wide variety of customized features. The A50 is perfect for handling day to day tasks like web and social media browsing, messaging, and gaming.

The A50 is armed with a triple rear camera- the primary 25MP f/1.7 snapper supported by the 8MP fixed-focus f/2.2 ultra-wide and 5MP f/2.2fixed focus depth sensor. A single LED flash that sits below the triple camera provides light for better picture clarity, especially when the photo is taken in not so well-lit areas.

The 5MP sensor is a depth camera that is not a standalone camera that takes real pictures. Instead, it is known as a depth camera, and it is used for live focus. The 8MP sensor offers a wide field of view for better focus and clarity. The 25MP primary sensor is responsible for taking images. The A50 camera is supported by an app that offers amazing features like live focus, pro mode, hyper lase, slow motion, AE emojis, and much more. Selfie lovers are also not left behind. It features a 25MP front sensor with an f/2.0 aperture which is perfect for selfies and skypes calls. Even with beauty mode switched off, the selfie camera still delivers s high-quality photos. If you are looking for a mid-range phone that provides spectacular images, then the A50 is an excellent choice for you.

A powerful 4000mAH battery powers the galaxy A50.  When fully charged, this battery can last up to 16 hours if you use the phone to browse on the internet and watch videos. For heavy phone users, the battery can last for up to 6 hours. The phone comes with a 15W USB C fast charger that can charge the battery in less than 2 hours. 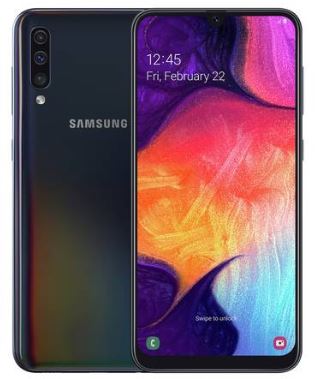 From the above review, it is evident that the Samsung Galaxy A50 is an incredible phone with amazing features that will impress you. If you are searching for a phone that can handle heavy tasks such as gaming with ease, then the A50 is the right phone for you. We recommend it for anyone looking for an attractive, stylish, and powerful mid-range phone.

2 reviews for Samsung Galaxy A50 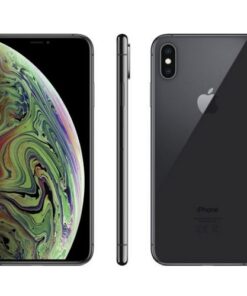 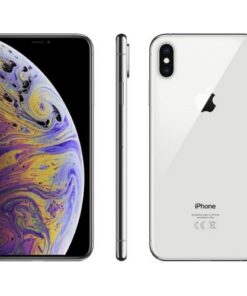 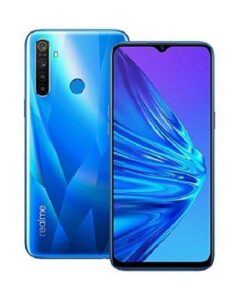 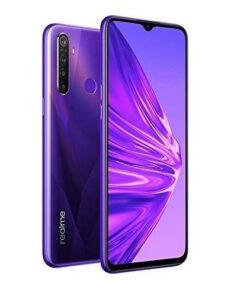 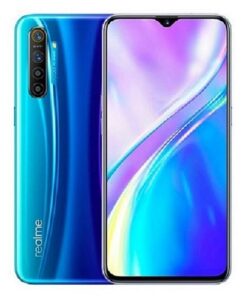 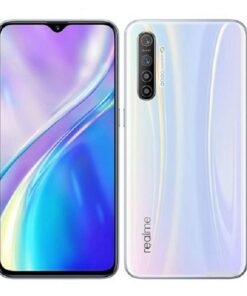 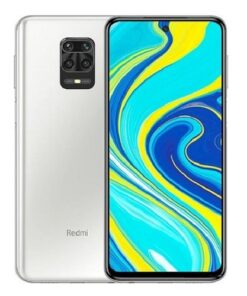 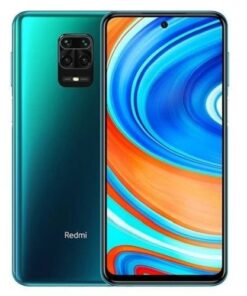 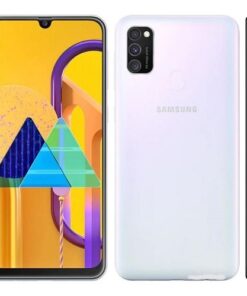 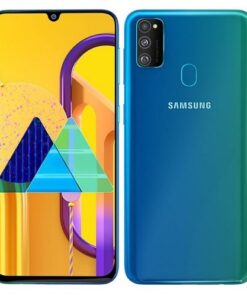 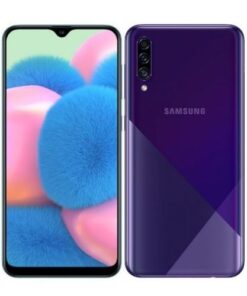 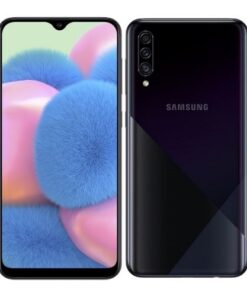