The price of Samsung Galaxy Note 9 in Kenya is around KSh57,399. It was launched in August 2018. This smartphone is available in the country in Metallic Copper, Lavender Purple, Ocean Blue, Midnight Black, Pure White, and Alpine White colors. It has 6GB RAM and 128GB internal storage space.

Samsung Galaxy Note 9 is the seventh S series phone to be released. Note 9 is one of Samsung’s high-end phones that have performed very well on the market. The phone boast of many high-end features including the S pen that doubles up as a remote control, a water carbon fiber cooling system, a huge battery, Al camera, among many others.

If there is one thing that Samsung excels at is designing quality screens for their smartphones, and Note 9 is not an exception. The Note 9 is equipped with a Super AMOLED panel with Quad HD resolution. Its bezels and chin are very slim. Despite its sleek design, Note 9 does not feel plastic, hollow, or light, factors that indicate that this is a high-end phone. You will immediately feel the premium grade quality of this phone when you hold it. A combination of density and thinness shows just how far Samsung went to deliver a premium grade phone.

In terms of appearance, the Note 9 looks almost similar to the Samsung Galaxy Note 8. However, when you take a closer look, you will notice some distinct differences between the two. The phone’s aluminum frame has a sturdier and classier look. It also blends well with the backplate and the gorilla glass screen. Note 9 is also water and dust resistant, a feature that is only found in high-end phones.

The Note 9 is armed with 6.4-inch super AMOLED panels with 1440 by 29060 resolution, 18.5:9 aspect ratio, and 516 PPI. This alone shows that the Galaxy Note 9 is in its league. Its rich and vibrant color reproduction combined with intense picture brightness will amaze you. Note 9 is one of the few phones on the market with excellent visibility, both outdoor and indoors.

As one of the flagship phones in 2018, Samsung left nothing to chance when it comes to performance. The fact that this phone was launched last year means that it operates on the Samsung experience 9.5 over the android 8.1 Oreo. It also features a stylus pen that you can use to do plenty of staff, including writing a note. The Samsung Note 9 is powered with a QUALCOMM snapdragon 845 chipset octa-core with four cortex A55 clocked at 1.8GHz, and Mongoose M3 clocked at 2.7GHz. This chipset is extremely powerful and can handle almost anything that you throw at it. It is among the best chipsets that Samsung has ever used on their phones. A powerful Mali g72 MP18- EMEA handles all your graphics needs. If you love gaming, then this is the right phone for you. Its powerful graphics combined with powerful chipset enable this phone to handle complex and demanding games. The memory is available in two versions including the 6GB RAM/128GB internal storage and 8GB RAM and 512GB memory.

Note 9 has inherited dual-camera features from the Galaxy S9+. The Note 9 features 12 MP rear camera sensor with an aperture setup that allows the phone to switch between an f/1.5 aperture for low light images and f/2.4 aperture for normal lighting, allowing you to take quality photos even in poorly lit conditions. The secondary rear camera is equipped with 2x optical zoom that will enable you to take amazing zoomed photos. Both rear cameras are equipped with visual image stabilization, a feature that comes in handy when taking quick snapshots. The 8MP front-facing camera with autofocus takes superb photos both in well-lit and not so well-lit conditions. There are also multiple shooting modes that you can use to enhance the quality of your images.

The battery of the Galaxy Note 9

One of the significant upgrades of the Note 9 is battery capacity. Unlike note 8 which features a 3300mAh, Note 9 is powered by 4000mAh, which is the largest in the N series. The battery is refilled by a 25W fast charger that recharges the battery fully in 1 hour 46 minutes.

Final verdict
If you want to own more than the average phone, then Note 9 will not disappoint you. This phone has everything that you would ever want from a smartphone. From customized software and very responsive S-pen to superb camera performance and sleek design, this phone has it all. We recommend for anyone who is looking for a classy high-end phone.

Be the first to review “Samsung Galaxy Note 9” Cancel reply 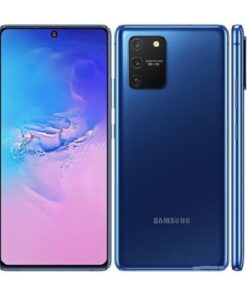 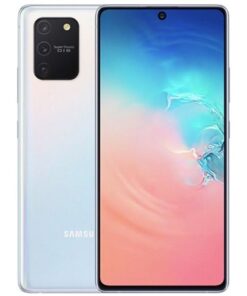 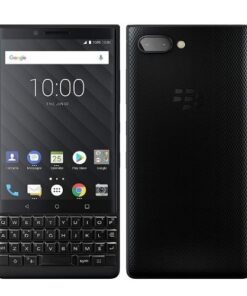 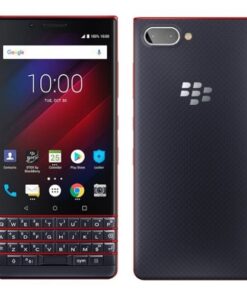 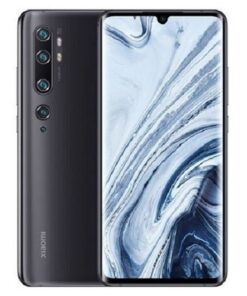 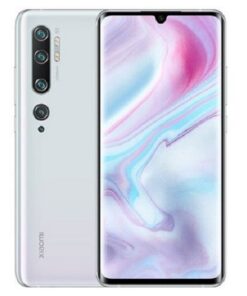 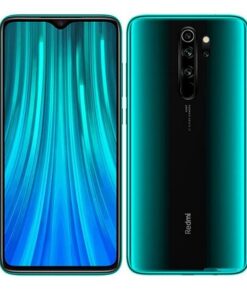 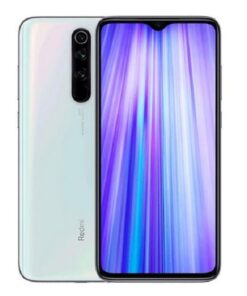 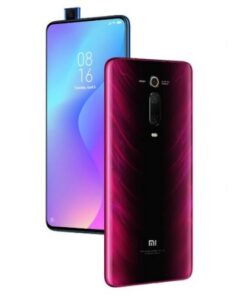 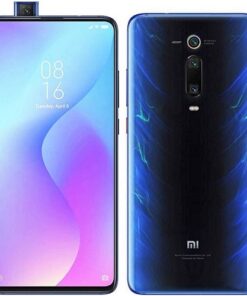 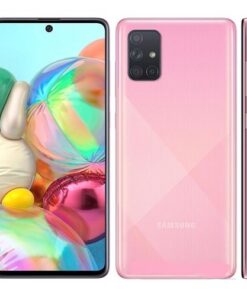 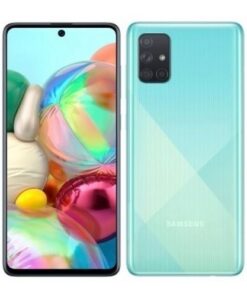