The price of Tecno Phantom 9 in Kenya is KSh24,399. This smartphone was launched in July 2019. It is available in Lapland Aurora color. It has 6GB RAM and 128GB onboard storage.

Other Tecno Phones In Stock

The Hong Kong-based smartphone brand, Tecno Mobile, has dominated the low-end market in Kenya for a long time. However, the launch of the Phantom series smartphones has shown the company’s desire to enter the mid-range market, which is currently dominated by giant brands such as Samsung and Huawei. Launched on 10th July 2019, it boasts of features that many competing devices, including those of established brands, don’t have. Being the flagship phone of Tecno, the company has left nothing to chance with their phantom series. Many people ditched their phones when Tecno launched the Phantom 8 way back in 2017. We can all guess what will happen now that the Phantom 9 is here with us. Some of the features that the Phantom 9 flaunts include; a fairly powerful MediaTek Helio P35 chipset, 6.40-inch AMOLED capacitive touchscreen, and sleek, attractive design. If you want to own a phone that has all the features that you have been dreaming of from a mid-range phone, then the Phantom 9 is exactly what you need.

The Phantom 9 is equipped with a massive 6.40-inch AMOLED capacitive touchscreen with 1080 by 2340 pixels resolution, 19.5:9 ratio, and 403 PPI density. Phantom 9 boost of extremely thin bezels and chin (84% screen to body ratio). Phantom 9 the first Tecno phone to have such a large display and high pixel resolution. The U-shaped notch houses the front camera and a uniquely placed LED flash. The notch is smaller than most smartphones within its price range.

The primary triple camera is on the upper left of the phones back. An LED flash sits just below the triple camera. The volume and the power buttons are the left sides of the phone while a single speaker and USB port sit on the bottom side of the phone. The Phantom 9 features a 3D back cover that is very attractive. The phone is extremely slim and lightweight. The optimized body arc curvature and fluidic design at the edges make this device easy to hold in hand. 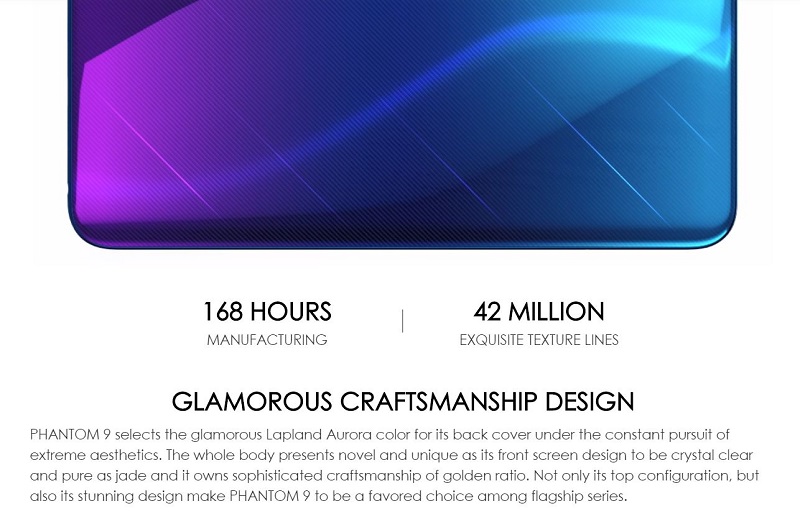 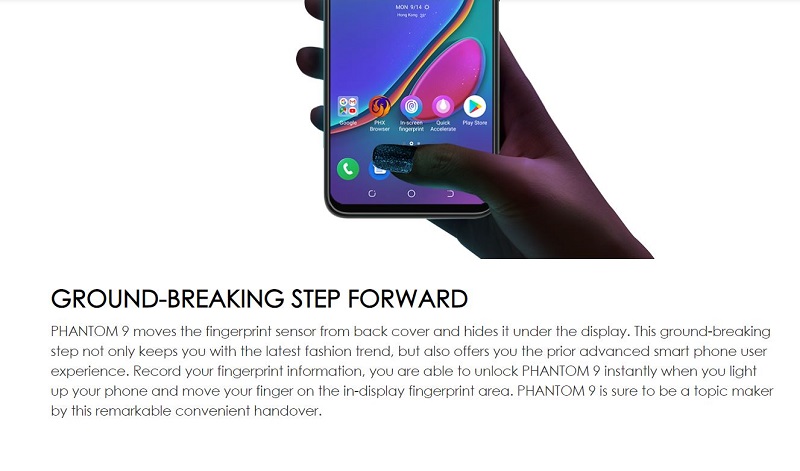 A MediaTek Helio P35 chipset powers the Phantom. The chipset is octa-core and consists of 4 Cortex A73 clocked at 2.3GHz and 4 cortex A 73 clocked at 2.0GHz. The powerful CPU is paired with a Power VR GE8320 GPU that handles all your graphic needs. The CPU is supported by a 6GB RAM and 128GB internal storage that can be extended up to 1TB through the dedicated slot. This phone runs on Android OS v9.0 pie on HiOS. Phantom 9 also features a responsive optical fingerprint scanner, a feature that is only seen in high-end phones. The overall performance of the Tecno Phantom 9 can be summarized in one word; Great. This phone is ideal for typical day to day use. 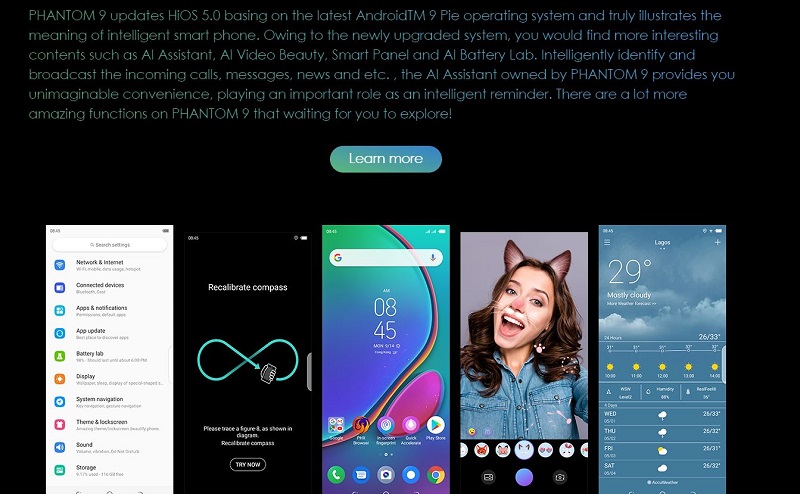 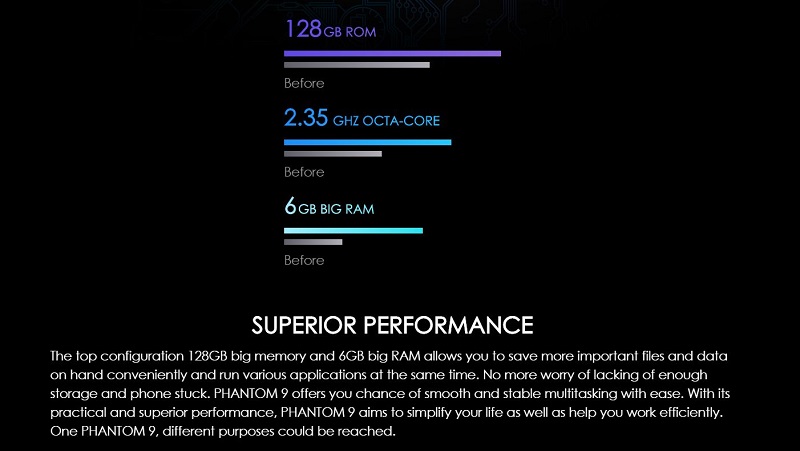 Phantom 9 is packed with a decent triple back camera that features a 16MP primary sensor with a large f/1.8 aperture, 8MP 120 degrees Ultra-wide lens with f/2.4 aperture, and 2MP depth sensor with f/2.8 aperture. The rear camera takes clear and detailed images, especially under the right lighting conditions. The company seems to know the modern population has a voracious appetite for selfies and has given people exactly what they want. This phone is equipped with a 32MP HD selfie camera that uses second-generation camera technology. It also features an integrated hardware-software mix that helps in capturing superb selfies. The dual front LED flash ensures that you take amazing selfies even in low light conditions. If you love taking selfies, then Phantom 9 is the perfect phone for you. None of the phones within its price range matches the quality of selfie images taken by the Tecno phantom 9. 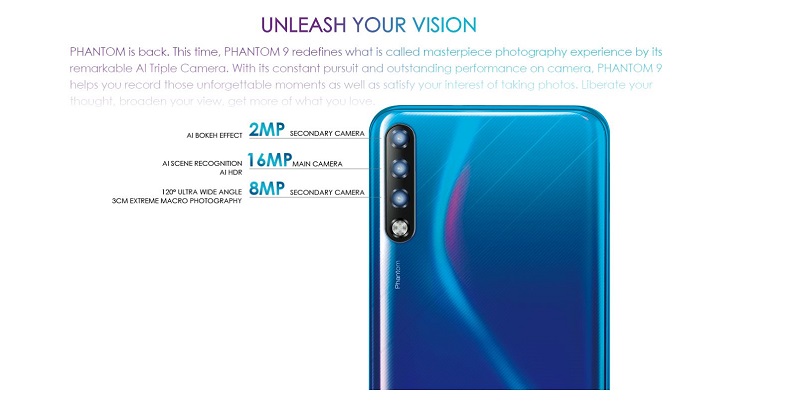 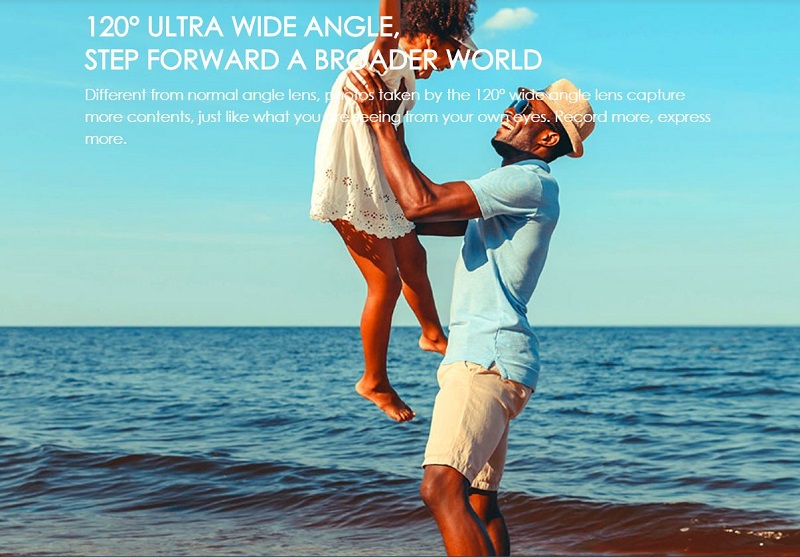 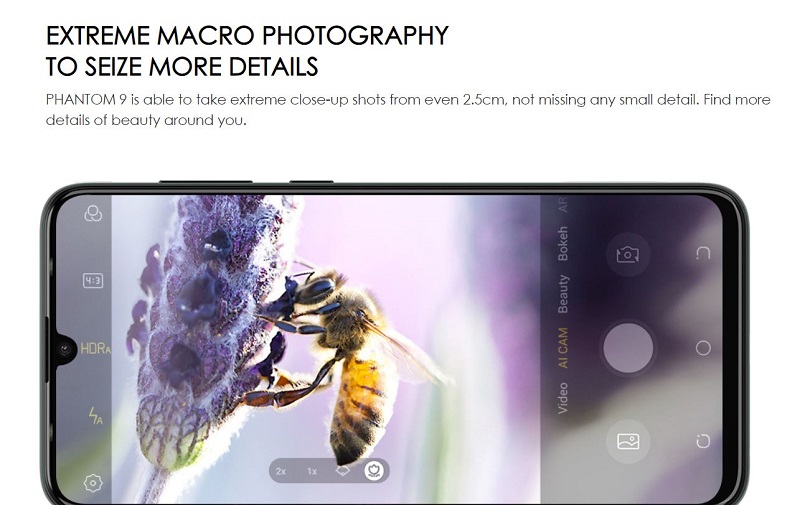 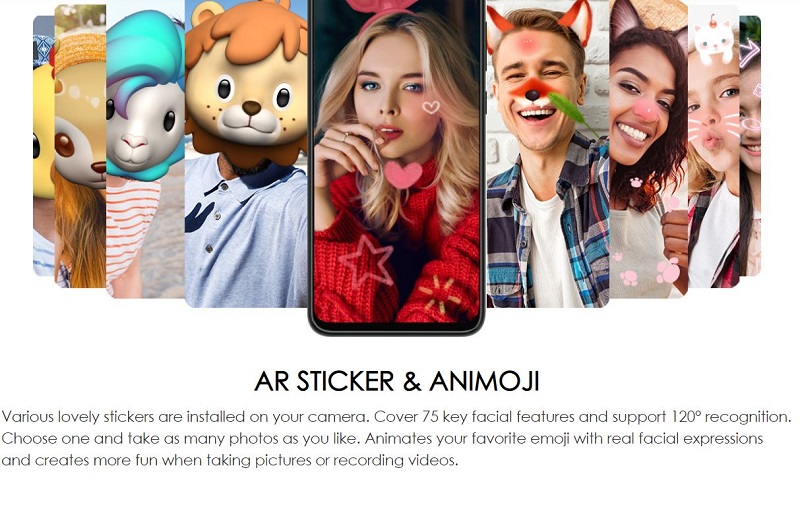 Tecno Phantom 9 is powered by a 3500mAh non-removable battery that can last for up to six hours of consistent use. This phone is also available in different colors, including Champaign gold, blue, and Lapland aurora.

The Tecno Phantom 9 is an excellent phone for people looking for a mid-range smartphone with amazing features. The Phone’s appearance and performance are excellent. It is also packed with many high-end features, including an in-display fingerprint sensor. We recommend it to anyone looking for an all-round mid-range. 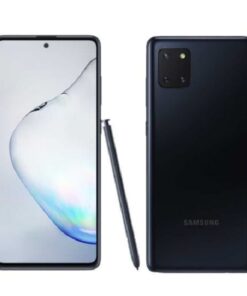 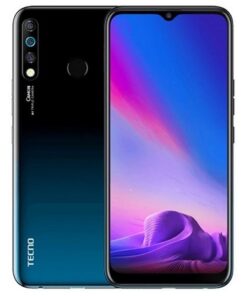 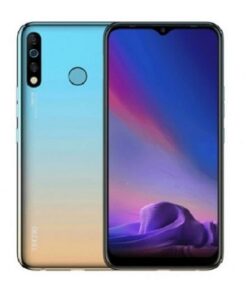 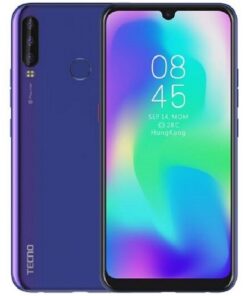 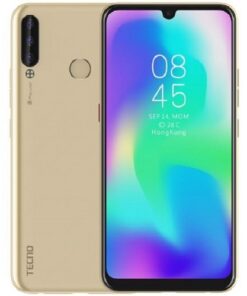 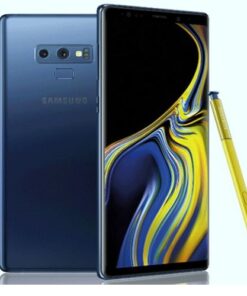 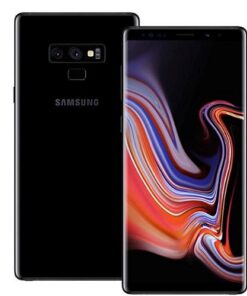 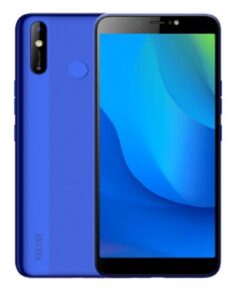 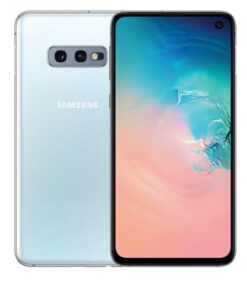 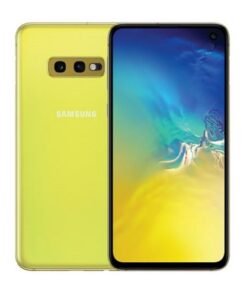 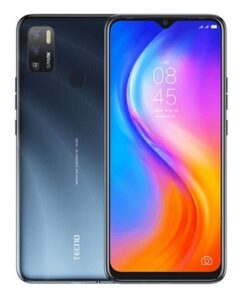