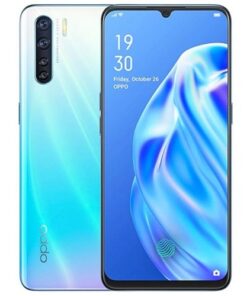 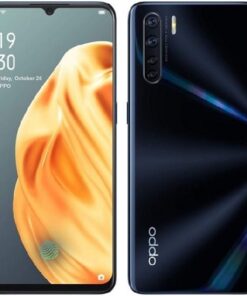 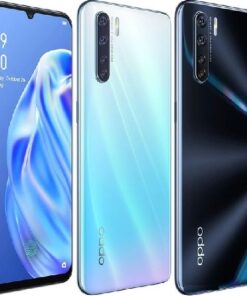 The expected price of Oppo F15 in Kenya is KSh29,999. This phone is coming soon. This smartphone Lightning Black and Unicorn White color options. It has 8GB RAM and 128GB internal storage space.

Other Oppo Phones In Stock 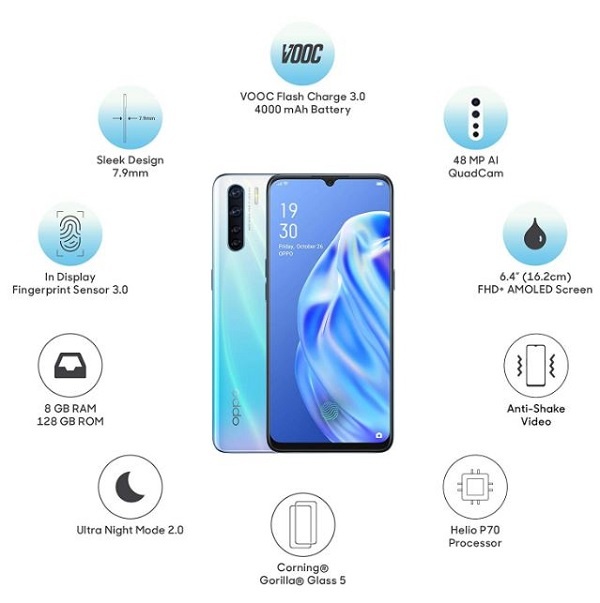 Oppo F15 is the successor of Oppo F11. It is a valid upgrade of its predecessor. It comes with several improvements, including an in-display fingerprint scanner, slimmer profile, in-display scanner, and a back cover with gradient finish. This device has 8GB of RAM and is equipped with MediaTek Helio P70 SoC.

What’s inside the box?

Oppo F15 is a slim and light phone. This smartphone is only 7.9mm and weighs 172 grams. The gradient back finish makes it eye-catching and pleasant to look at. It is a tall device with 20:9 aspect ratio. The display measures 6.4 inches, and it is protected by Corning Gorilla Glass 5. It is an AMOLED panel with a resolution of 2400 pixels by 1080 pixels.

This display is bright and has excellent sunlight legibility. The colors are accurate and the icons are sharp. The F15 has a dewdrop notch at the top of the display housing the front camera. It also has a substantial chin below the screen.

Oppo F15 has glossy sides that make it slippery. The power and volume buttons are on the left side while the headphone port and USB type C ports are the bottom. It is a dual SIM phone (Nano-SIM) and has a dedicated micro SD slot. The back cover curves a bit to facilitate a better grip when the phone is held in one hand. The quad rear camera protrudes a bit, but not so much.

In general, this phone looks premium. Its lightweight, curved edges and slim design make it a phone that is easy to hold and use in one hand. This is rare in devices with large displays.

This device has the same chip that powered last year’s Oppo F11. It is powered by MediaTek Helio P70 chipset paired with 8GB of RAM. Onboard storage space is 128GB.

Games and other applications run smoothly o this device. You can play PUBG and other resource-intensive Android games on this phone without problems.

The on-display fingerprint scanner and the face recognition feature are pretty fast. You can use either to unlock the phone in a fraction of a second. The face unlock feature does the job well, even in low light environments.

This device has a good battery life thanks to the 4000mAh battery fueling it. You can use it heavily for more than a day on a single charge. Furthermore, this smartphone charges pretty quickly thanks to VOOC 3.0 fast charging technology. You need around 90 minutes to recharge it from zero to 100%.

This phone comes with a 48 megapixels primary lens with an f/1.7 aperture accompanied by an 8 megapixels wide-angle lens, which also acts as a macro lens, a 2 megapixels monochrome lens another 2 megapixels depth sensor. The front-facing camera is 16 megapixels, and it has a wide f/2.0 aperture. The camera application is similar to what we have seen in other recently launched Oppo phones.

Oppo F15 is a good looking phone with decent specs. It has a good camera profile, ample storage, and a long-lasting battery. It is a worthy upgrade of the Oppo F11. 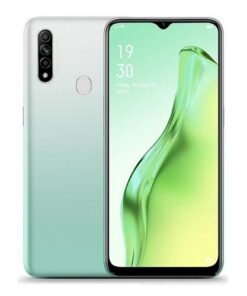 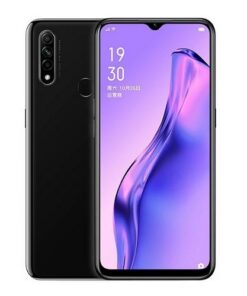 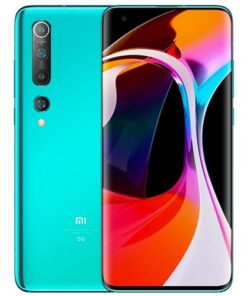 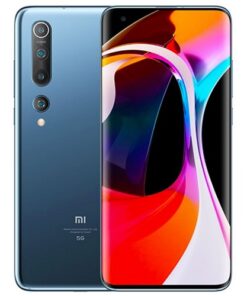 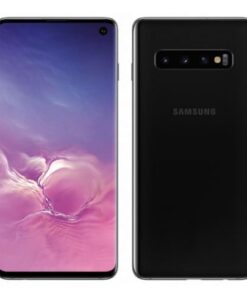 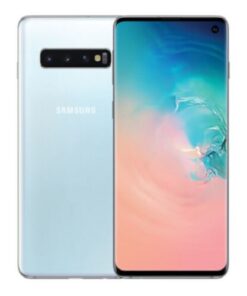 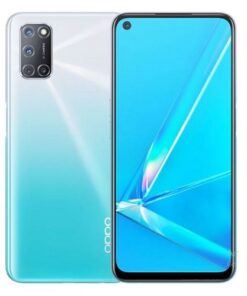 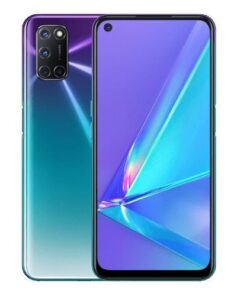 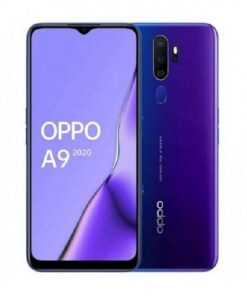 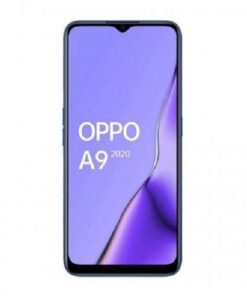 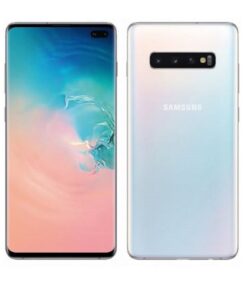 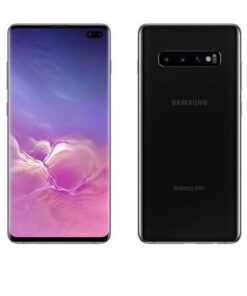 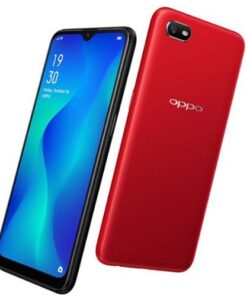 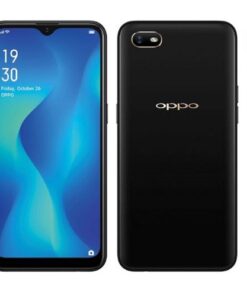