Skip to content
Samsung Galaxy A3 Core was launched in October 2020. This phone comes with a 5.0-inch display with a resolution of 480 by 854 pixels. It is powered by MediaTek MT6739 Exynos 7870 processor and has 1GB of RAM and 16GB onboard storage. space The Galaxy A3 Core runs Android 10()Go Edition and is powered by a 3000mAh battery. Buy this phone today from Gadgets Leo at the best price in Kenya and we will strive to deliver within 2 hours. Payment is on delivery in Nairobi.
Filter

The price of the Samsung Galaxy A3 Core in Kenya is KSh8,700. It is available in Blue and Black colors. It has 1GB RAM and 16GB onboard storage.

Samsung just launched the Galaxy A3 core in Kenya. This phone is powered by a 3000mAH battery and comes with a price tag that makes it very attractive to the budget shopper. Three color options are available in the Country – Red, Blue, and black.  This smartphone has one storage variant – 1GB RAM/ 16GB storage. It joins the shortlist of 4G phones below 10k in Kenya and competes with the likes of Tecno POP 4 and the Galaxy A01 Core. 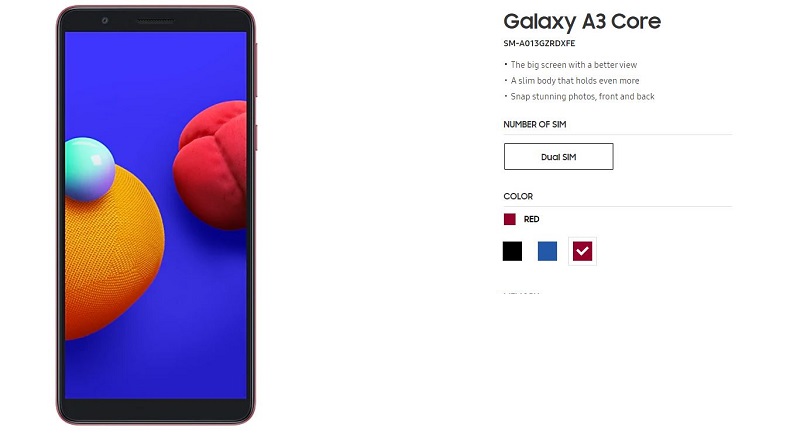 Today’s phones have multiple cameras and the Samsung A3 Core 2020 is not different. The Galaxy A3 Core has two cameras- one at the front and another one at the back.  The main camera at the back is 8 megapixels and can shoot 1080p@30fpsvides. It has AutoFocus and it accompanied by an LED flash for low light photography.  The front-facing camera is also 8 megapixels.

This phone is pretty small and fairly thin. Its thickness is 8.6mm only. The display measures 5.3 inches and weighs 150 grams. This makes it one of the most compact budget phones you can buy in Kenya right now. The display is PLS TFT capacitive and it has a resolution of 720 pixels by 1480 pixels. 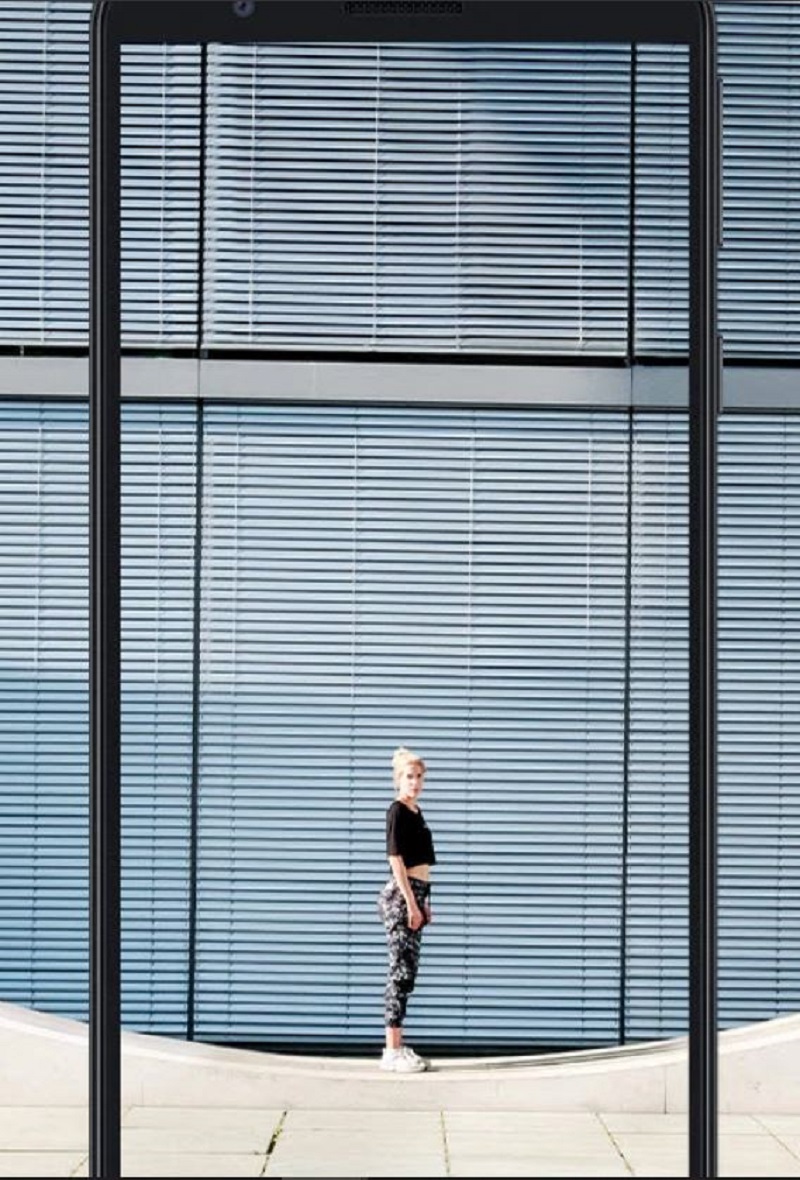 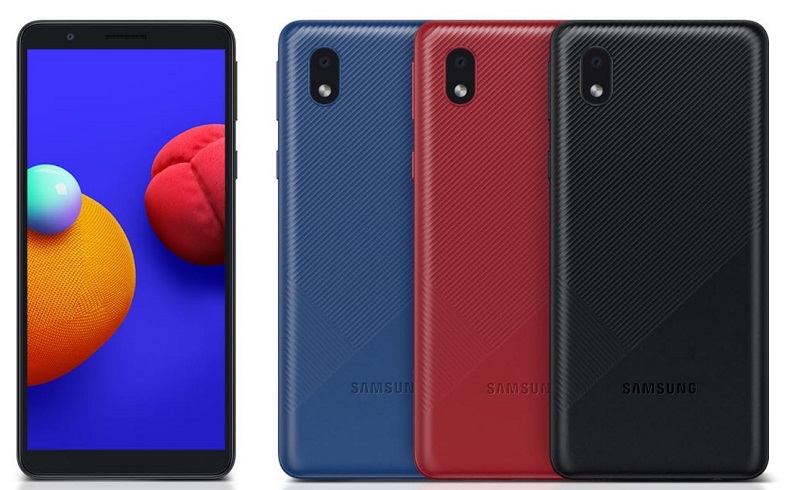 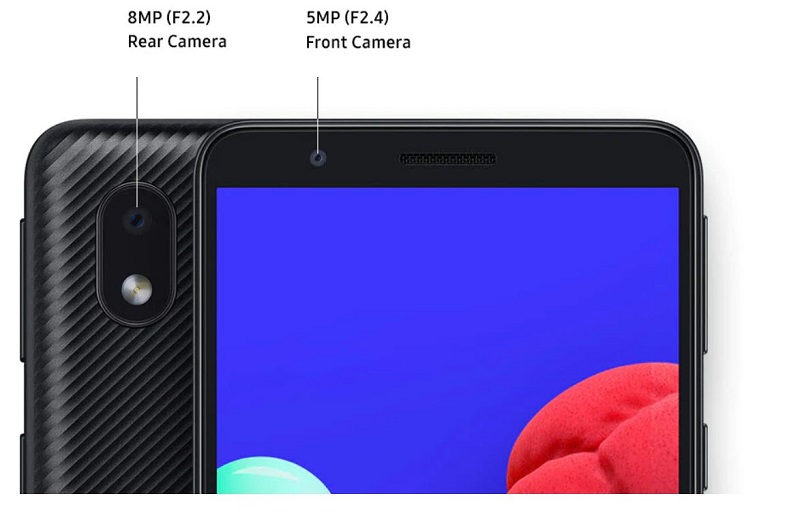 It runs on Android 10 – Go Edition

Android Go is a scaled-down version of Android suitable for phones with 1GB of RAM or lower.  Android Go is optimized to run smoothly on phones with low specs. This is one of the few Samsung budgets phones rocking this operating system, after the Galaxy J2 Core. In addition, this smartphone has highly praised One UI, which gives you a feel of what Samsung is all about. 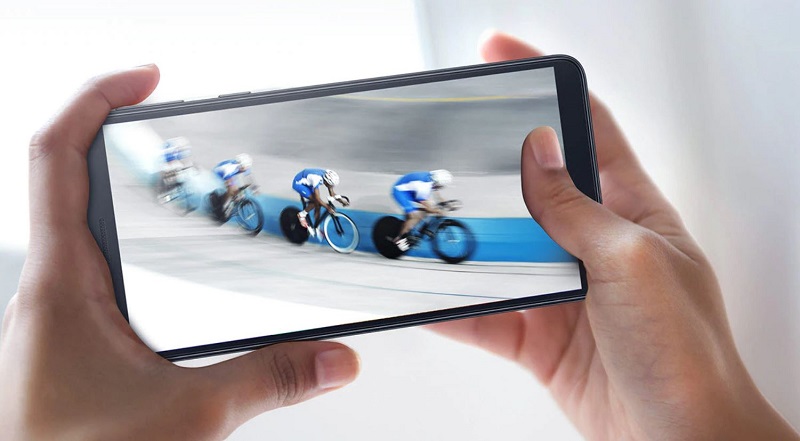 This is a phone worth buying if you are shopping on a budget.  In addition to the features already discussed, this device also comes with:

You can also check out another affordable 4GB phone – the Nokia C2. 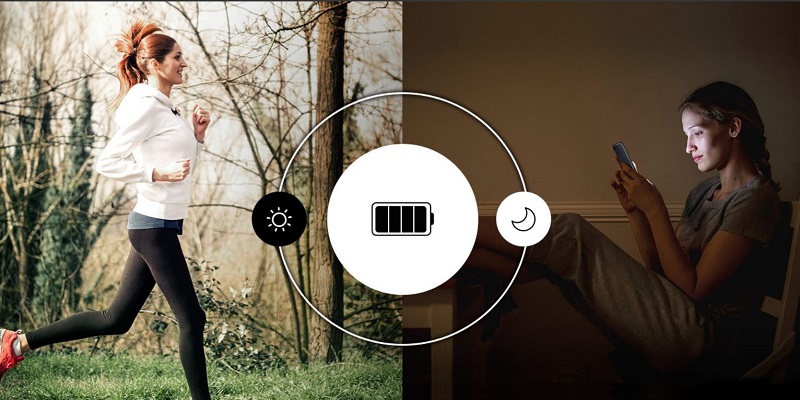 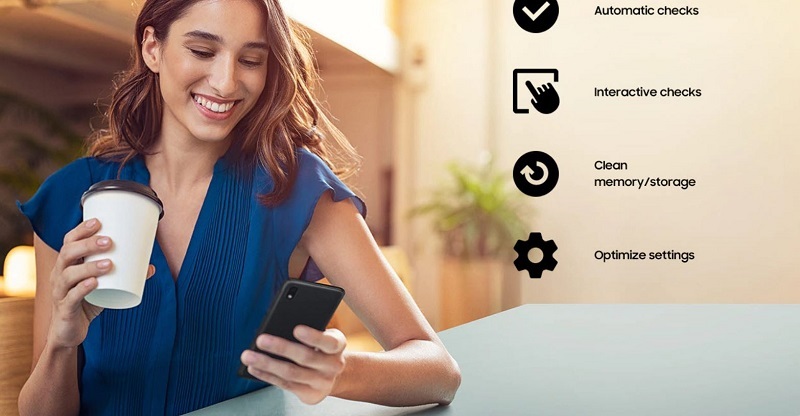 1 review for Samsung Galaxy A3 Core

Open chat
Buy Samsung Galaxy A3 Core at KSh8,700 on Gadgets Leo. We will deliver it in 2 hours. Payment on delivery accepted in Nairobi.